“Magenta” was a violet red aniline dye first produced in 1859.  Originally called fuchsine by the French Chemist François-Emmanuel Verguin who made and patented the dye, it was later renamed to commemorate the Italian-French victory at the Battle of Magenta on June 4, 1859, which was near the Italian town of Magenta in Lombardy.

In 1935, the family of quinacridone dyes were developed and the transparent intense violet-red pigment Quinacridone Magenta was born shortly afterwards, being first produced in 1958.  Winsor & Newton were the first to make this colour for artists.

Quinacridone pigments are unique because they are strong colours whilst also being transparent, ranging in hues from yellow to orange to red to violet. These are synthetic pigments which are considered high performing due to their colour intensity and lightfastness, as a result, they are used in industrial and automobile industries.  The discovery of the family of quinacridones would eventually lead to the first reliable and lightfast alternative to the intense, but fugitive, alizarins.  These days, though modern formulations of Winsor & Newton’s alizarin are lightfast, they have a Permanency Rating of B (moderately permanent) whilst Quinacridone Magenta has a higher Permanency Rating of A (permanent).

For a colour so renowned for its’ intensity, there is a surprising fact about Magenta: it is not on the light spectrum.  So, if it isn’t there, how can we see it?  The answer lies in how we see light.  When our brain sees waves of light from two ends of the spectrum, red and violet, scientists have learned that our brain invents a new colour for us, halfway between the two colours. Magenta has no wavelength attributed to it, unlike all the other spectrum colours, because it is really a bridge between colour; it was invented by our minds to address a perceived gap.  The light spectrum doesn’t need to fill every gap, but obviously, the human mind wants to make sense of colour, and a part of that process of making sense of colour created magenta. 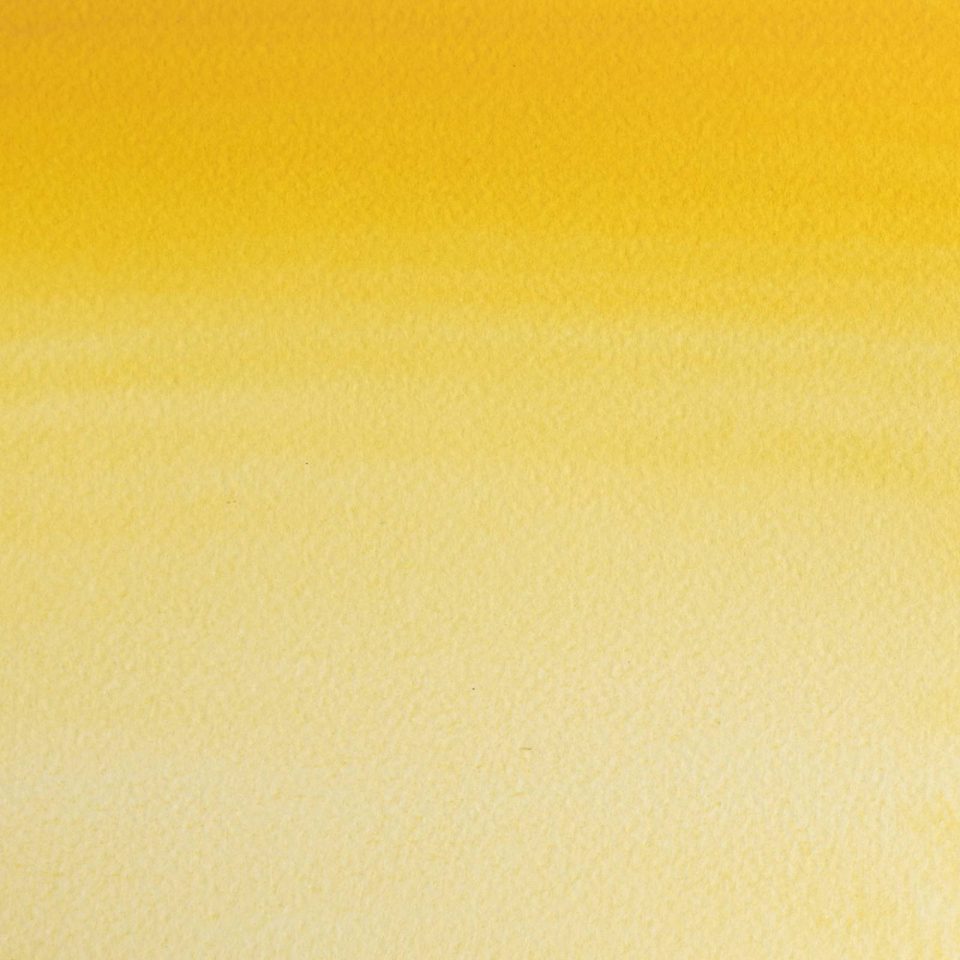 What is sap green? Sap green is a lake pigment and was originally made from the juice of unripe berries from the buckthorn, (Rhamnus) plant. In medieval times the extracted…
Colours
This website uses cookies to improve your experience. You can manage your cookies in your browser settings at any time. To learn more about how we use them, click here.OK
Privacy & Cookies Policy