Named after the Flemish painter Anthony van Dyck, who used it in many of his paintings, Vandyke brown is a permanent, lightfast and transparent pigment. It is generally made from bituminous earth or a black pigment mixed with calcined natural iron oxide.

In the past, when it was made from a lignite or bituminous earth containing iron oxide found in Kassel or Cologne, Germany, it was known as Cassel earth and Cologne earth.

Today, the formulations in Winsor & Newton’s Artists’ Oil Colour and Winton Oil Colour stay as true as possible to the original (bituminous earth with burnt umber), while in the other colour ranges, due to the unsuitability of the pigment when mixed with some binders, they are a calcined natural iron oxide mixed with a black pigment.

Made from an earth pigment, the colour of Vandyke brown can vary greatly between different brands. Winsor & Newton has tried to keep as close as possible to its colour charts dating from the 19th century to achieve a genuine Vandyke brown. It is a useful brown that is good for shading. 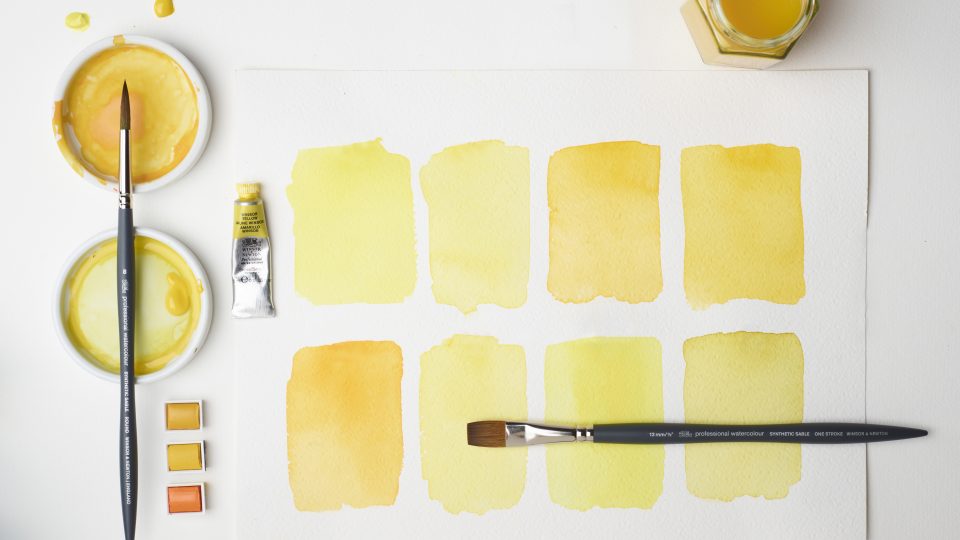