Although derived from a mineral source, terre verte is not a natural iron oxide pigment, but an iron silicate with clay. Originally a natural earth, the most famous version was mined near Verona in Italy until 1940, giving rise to the name Verona green. Other sources include Bohemia, Poland and France. In its original form it is considered an organic pigment which can produce a range from blue-green to yellow-green.

As a complementary colour to reddish pinks, terre verte was most famously used as underpainting for flesh tones, acting to neutralise them. This can be seen from the green faces in some medieval egg tempera paintings, where over time the reddish pink layers have faded.

Winsor & Newton Terre Verte is now a combination of natural earths and synthetic pigments. Extremely transparent, it has a low tinting strength and is fairly absorbent of oil.

Earth pigments, and particularly green earth colours, are among the most permanent. 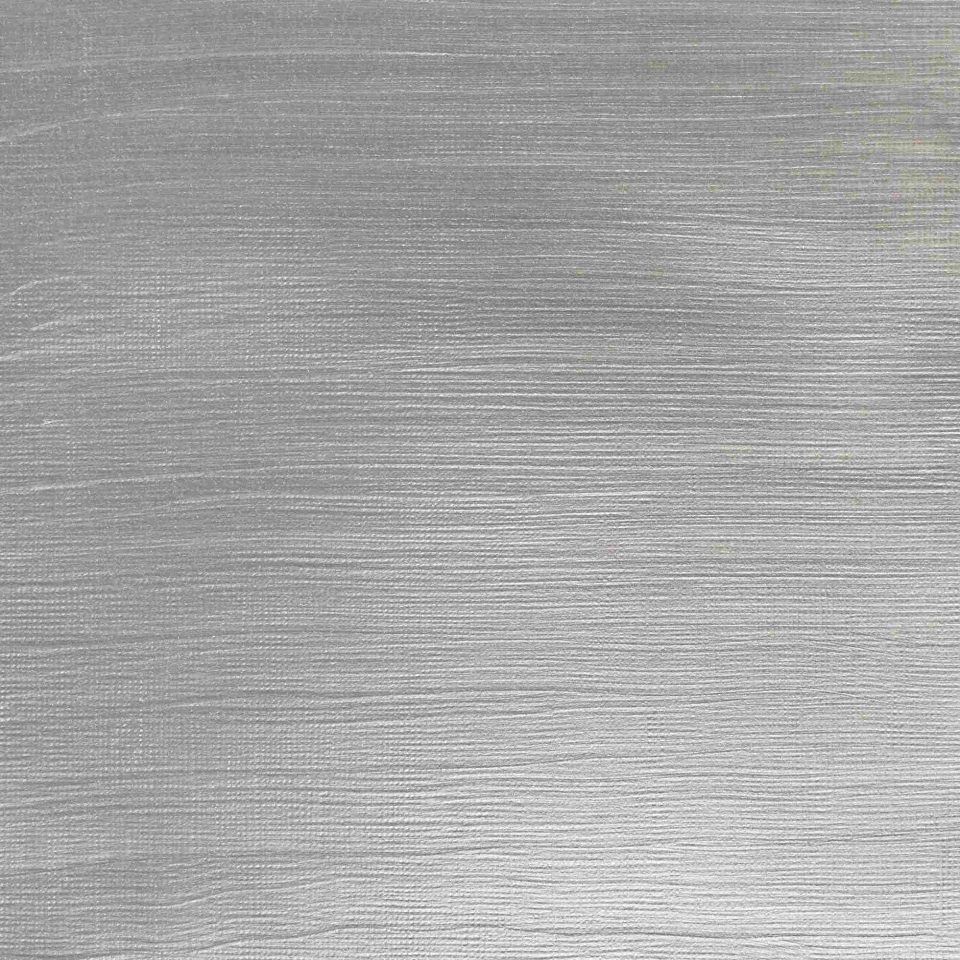 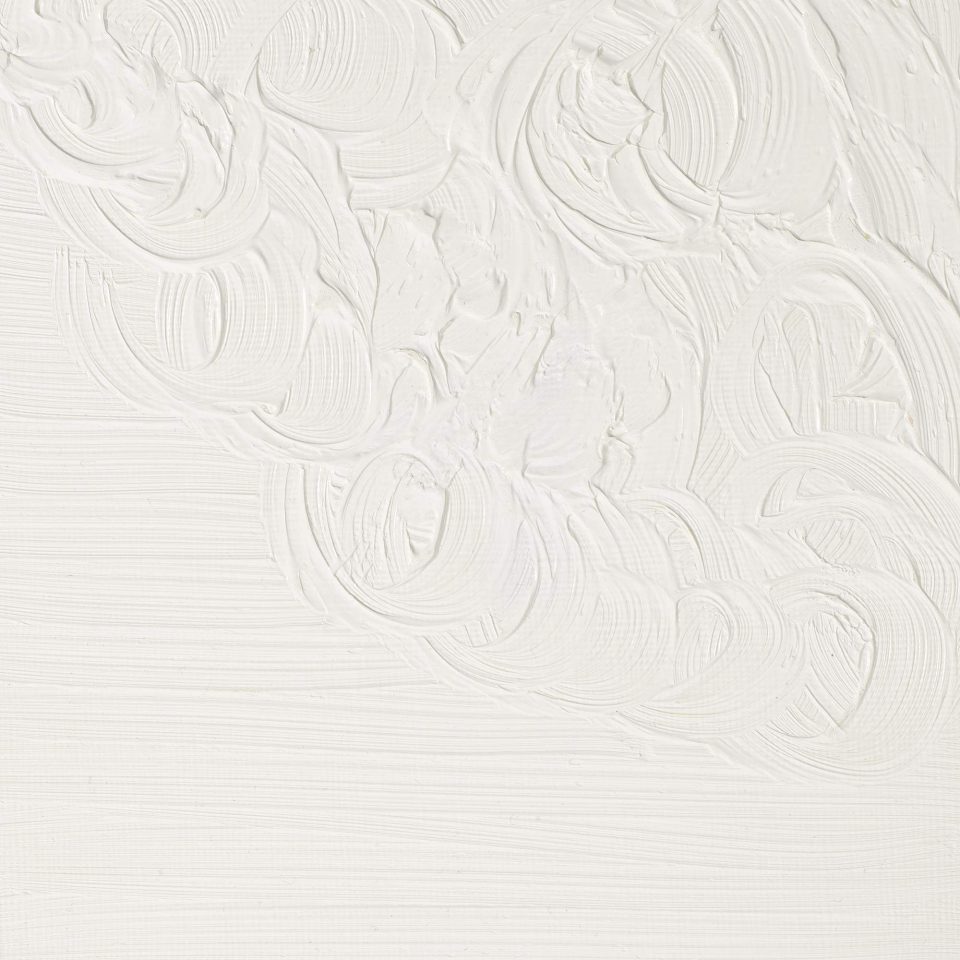 Discover the history of zinc white, first developed in the 1780s and later made popular for watercolour by Winsor & Newton as Chinese White.
Colours 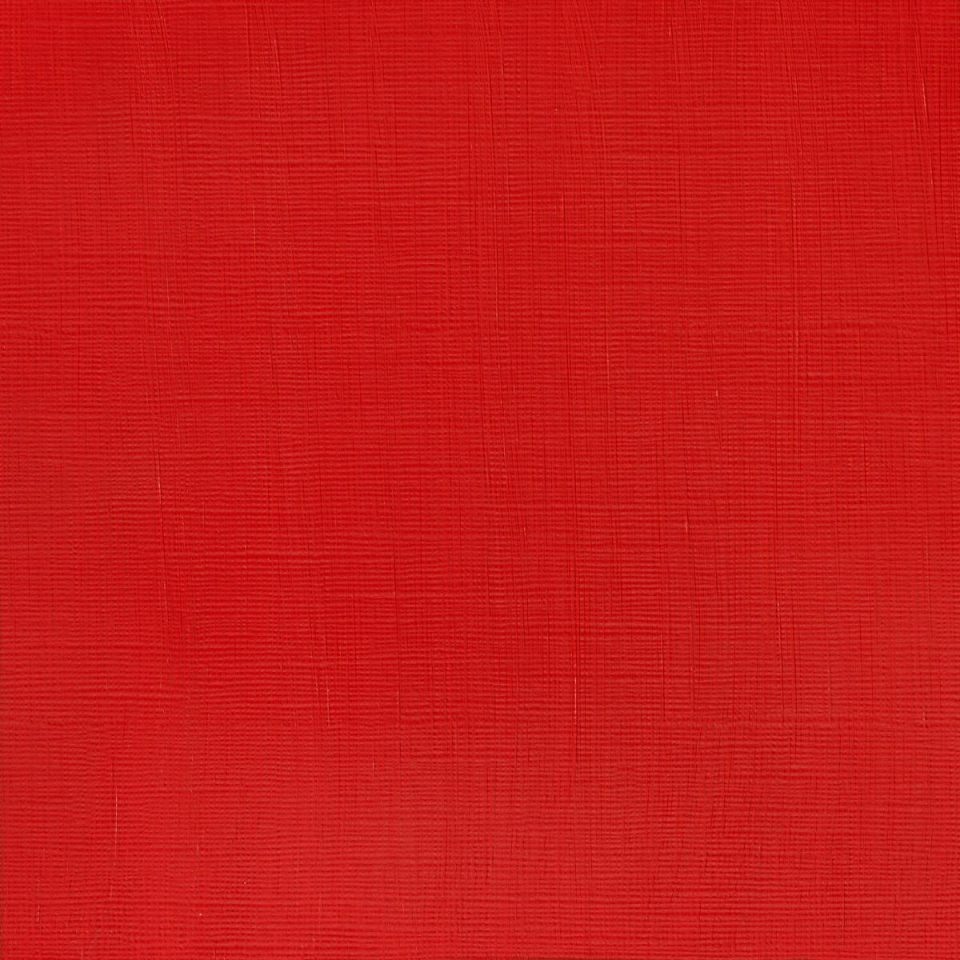