Mauve was a fashionable and in demand colour in its day, every woman wanted mauve coloured fabric for a dress. This intensified when Napoleon III’s wife, the Empress Eugénie, decided the colour matched her eyes and ordered her dresses made in mauve, as did Queen Victoria. London fashion was totally consumed with this colour for a time but it died out amongst the younger crowd, leading it to be said older women were like ‘mauve measles on London’. Then Oscar Wilde wrote cuttingly in The Picture of Dorian Gray, ‘Never trust a woman who wears mauve. It always means they have a history.’ 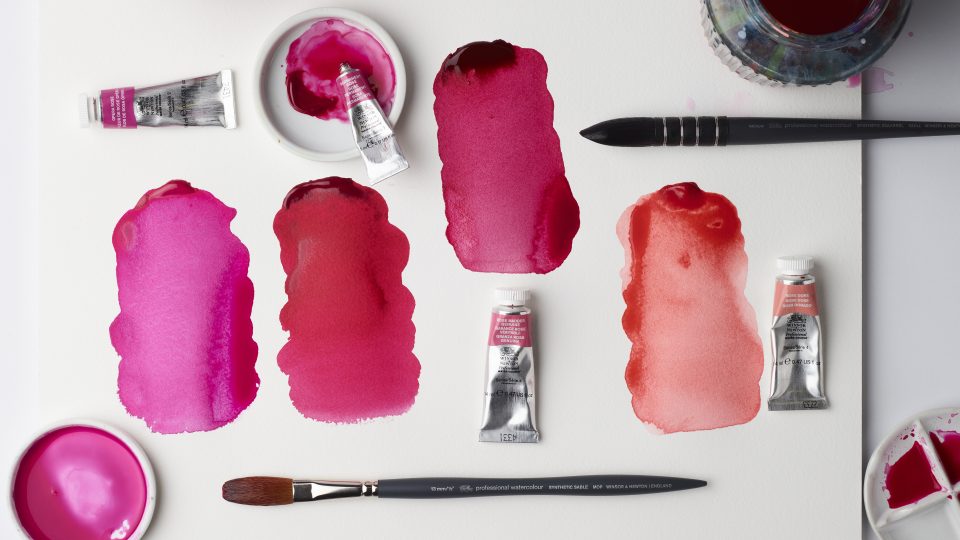 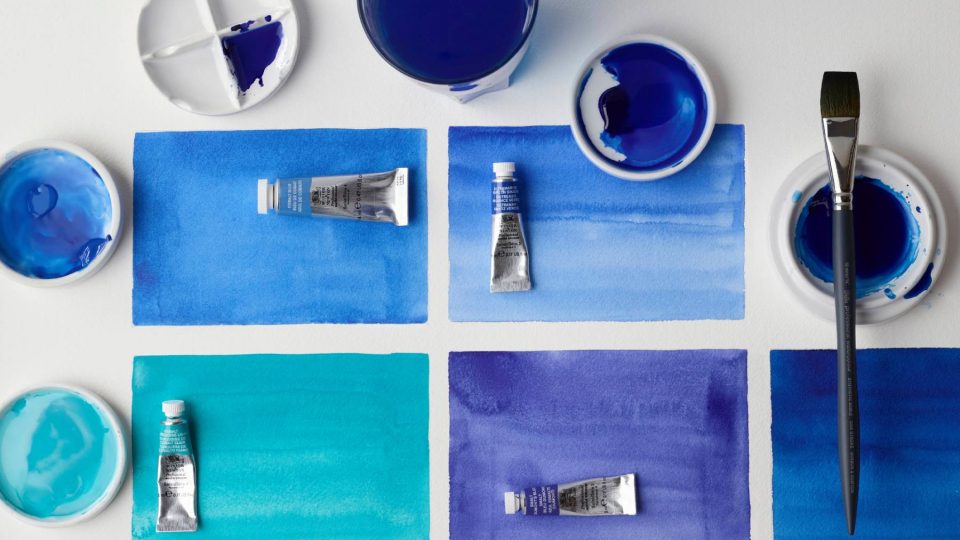 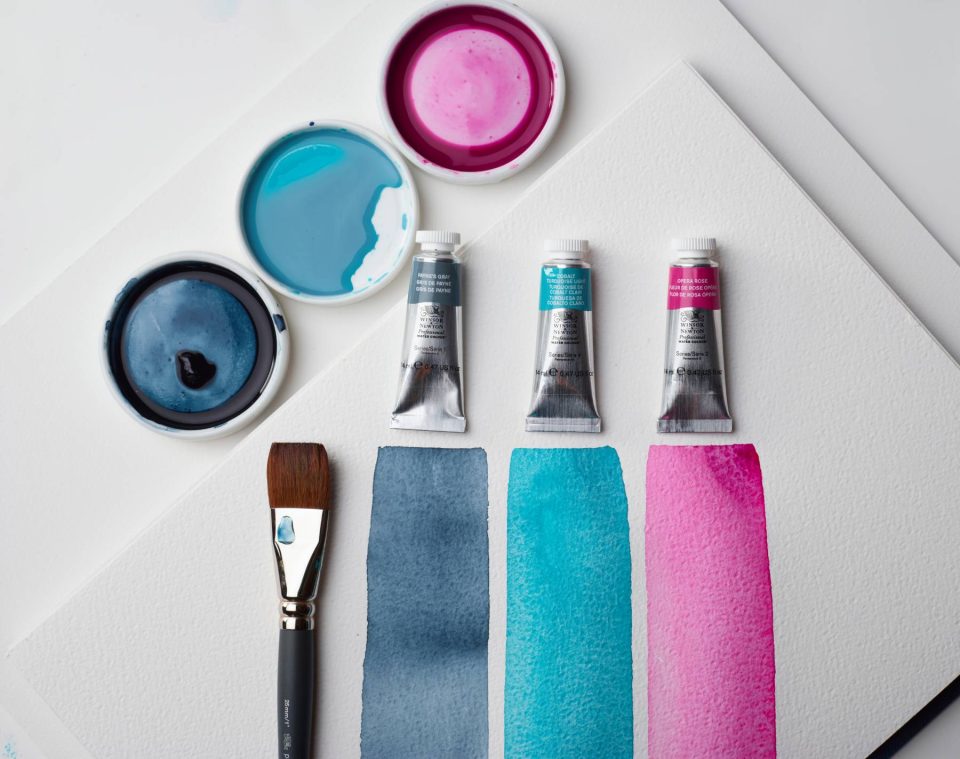