Dale Adcock is an artist working in London. He has exhibited nationally and internationally as well as being held in private and public collections around the world. We sent him a selection of our Professional Watercolour Synthetic Sable Brushes to try out, here’s how he got on.

My oil paintings are made in the studio and the watercolours are made at home. The paintings can be large, time-consuming and demand a certain amount of creative discipline, so to balance this, the drawings are small, spontaneous and playful, and form an unconscious diary.

The properties of watercolour and ink align themselves perfectly with a spontaneous playful approach because they are very unpredictable in the way that they move on the paper, especially when working wet in wet. I carry a sketchbook when I travel and make drawings and notes, some of these drawings and ideas are the seeds of watercolours and paintings.

Unlike oil painting, which tends to go from darks to lights, watercolour goes from lights to the darks. You can create a very light, almost ghost like image and let your imagination breathe life into it: to become… a wounded long-eared horse or a person with an iceberg in their stomach, who in their turn is also in a stomach, for example. Even after years of practice I still feel very much like a beginner when it comes to watercolour, but that is something I enjoy.

I’ve been making watercolour and watercolour and ink drawings for about 13 years and using the same set of Winsor and Newton Sable Watercolour Brushes for ten years, so I was intrigued to try the new Professional Watercolour Synthetic Sable version.

The natural quality of sable is a good belly to hold liquid, the brush has a nice spring upon touching the paper and will flow and release water seamlessly. Some of my drawings are delicate and some quite rough and the Winsor and Newton Sable Brushes have been able to handle both for years.

In comparison, the synthetic sable has a slightly firmer snap than the sable, which I initially thought made them scratchier than the sable, but after using them for a longer period of time, I began to enjoy the slightly different way they performed on the paper. I also use a “not” paper, so the texture accentuates the slightest difference in the brush.

I was very impressed with the synthetic sable it performed as well as the sables, the only difference was in a slightly firmer spring, the colour carrying capacity felt very similar. A lot of my drawings are very linear, and the riggers, especially the size six, had a great flow (like a fountain pen) when making long curved lines.

There is also an ethical question surrounding sable, and if this concerns you then there is now an excellent alternative.

Have you ever tried driving in a flat-head screw with a cross-head screwdriver? Not impossible, but not the best tool for the job. Having the correct tool for the job is vital and having the best set of brushes is key. I am happy to integrate the synthetic sable into my toolbox alongside the sables. 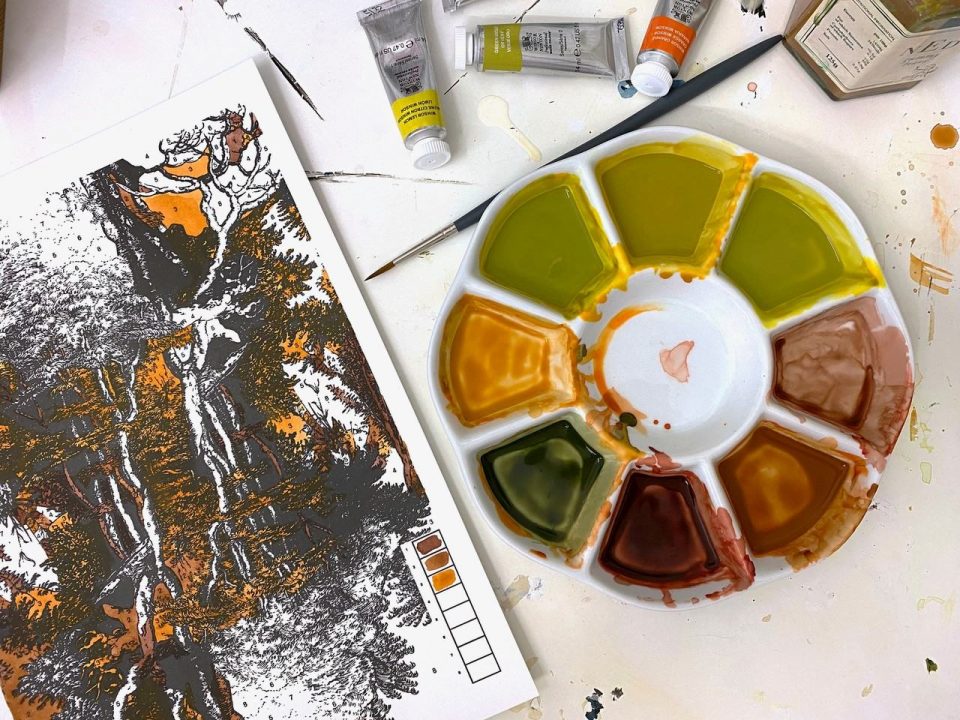 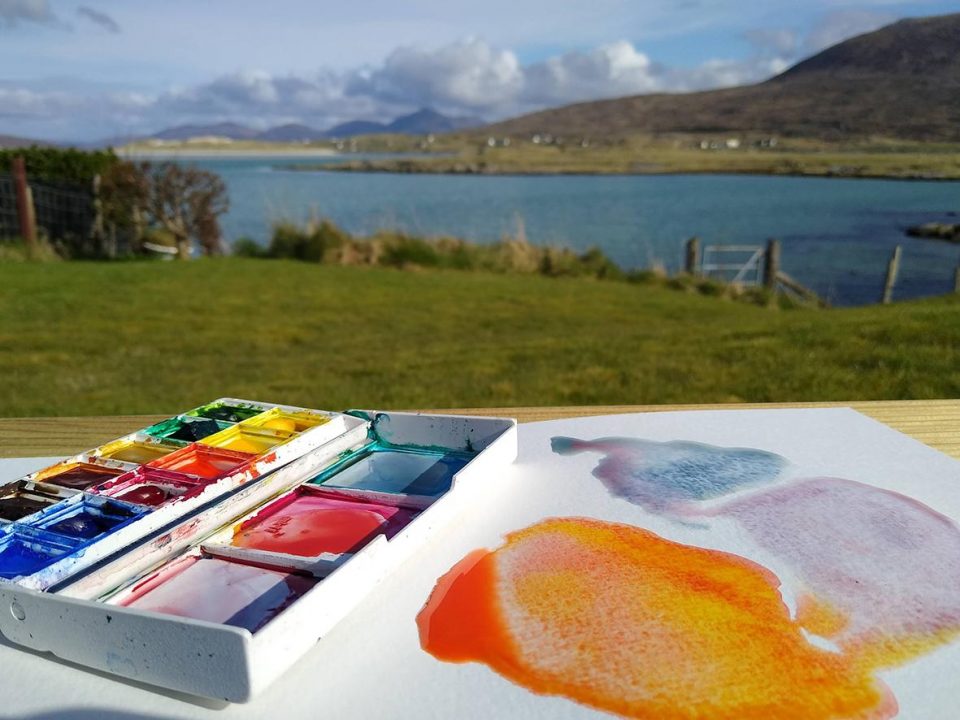 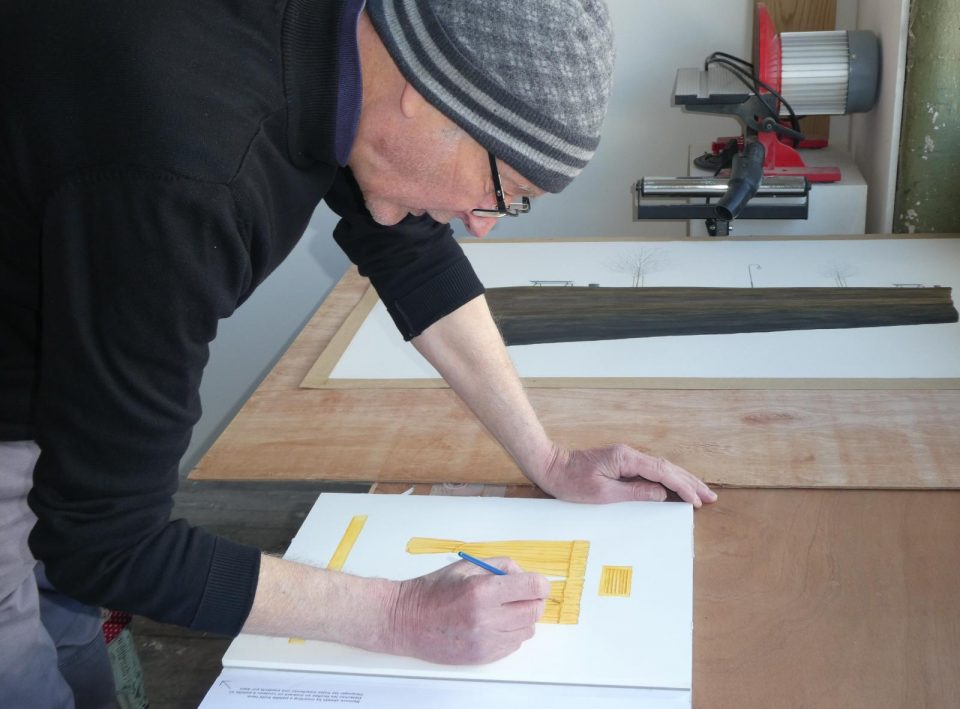