Skip to content
Welcome to winsornewton.com. Continue to the site. Change
We are currently updating the Paper section on our website. Please be aware, that there may be temporary inconsistencies in the content, whilst we make these improvements. Thank you for your patience.

Karen David is an artist, curator and lecturer. In 2018 David was awarded a studentship for a practice-led PhD with a studio focus on mythmaking, fictional narrative, communes and para-anthropology. She lives and works in London where she is a Lecturer in Painting.

She talks us through her experience and experimentation using Winton Oil Colours.

I don’t spend hours at a canvas like I used to, instead, now, it all happens like a flash of lightning. I apply paint to the substrate and make decisions then and there in that precious rectangular arena. An improvisation, somewhere between a silent disco and a meditation, I enter a trance-like state where the materiality of paint and colour are pushed to their limits.

When I started using them, I found that there were many more colours I could extract from this small selection. I like to get as much as possible from any one tube and here I was able to. Like other Quinacridones, Azos and Dioxazines, these new colours open in unexpected ways. They have an amazing mass tone to undertone ‘stretch’, where the mass tone is almost a black in the darker colours and stretches through to reveal additional colours in the undertone. For example, Quinacridone Deep Pink goes from dark magenta to fuchsia, or Azo Yellow Green from warm olive to bright yellow. I find these transformations magical.

These undertones were emphasised when I tinted the new vibrant colours with Winton Titanium White, I was surprised and delighted with the versatility of the colours and the further range of pastel colours. Dioxazine Blue, a deep navy blue, became a vivid blue purple, then a floral lilac. Dark Verdigris, a dark rich green, became aqua then sky blue, Phthalo Green Deep became a grey khaki green then pale grey green and Azo Yellow Green, a gold-green, became a buttery yellow.

Using Phthalo Yellow Green I obtained almost a neon colour; a vivid deep green, touched on neon green before turning a soft mint. Likewise, with Cadmium Scarlett Hue, a bright orange red which ranged from neon orange to peach. I also found a neon pink in the accidental mixing which I can only guess came from the deep pink and blue mixed with white.

My relationship to the use of colour is to refer to it as a signifier, I think of many palettes at once such as Fra Angelico, 60s psychedelia, iridescent crystals and the animated series Midnight Gospel. I use as many colours as possible in any one work to reach a palette that looks like it may have been made in the dark, or by an algorithm, a misunderstood re-enactment of abstract expressionism or colour field.

When I began by squeezing out the oil paint, I found it had a creamy texture that worked perfectly for my ‘cake icing’ paintings. It was easy to squeeze, yet it held its shape. The sculpted peaks and ridges, even the precarious ones that looked like they would drop with weight, have stayed perfectly stable. They are also brilliant for underpainting, large areas, or heavy amounts, as they are economical, yet still made using the same quality pigments as Professional Oil Colours, which they can be mixed with seamlessly. 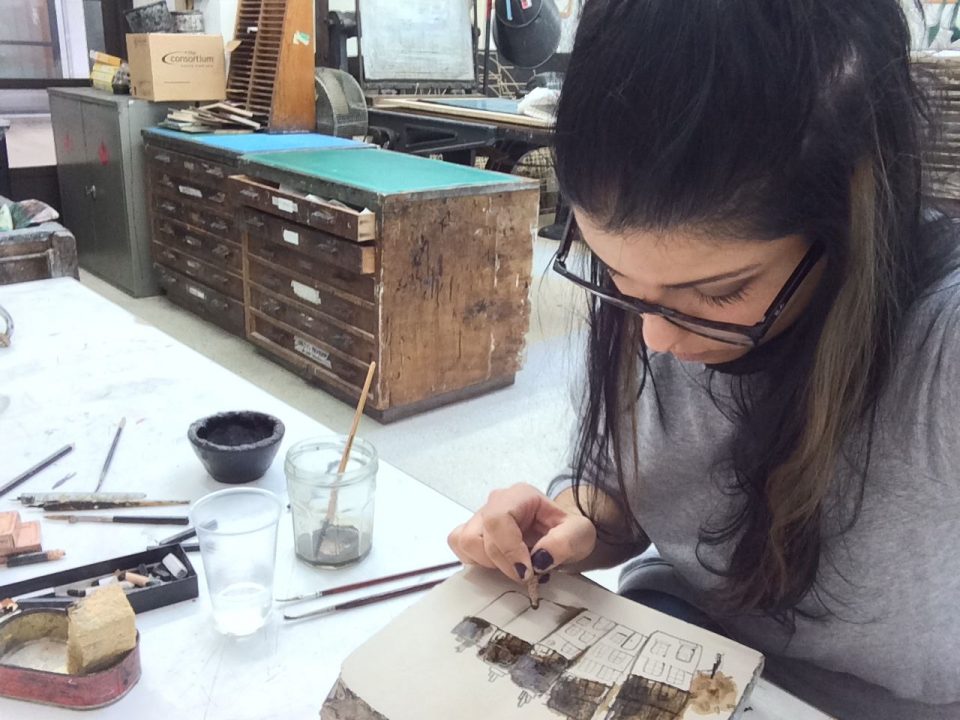 Winsor & Newton recently had the pleasure of partnering with The Association of Illustrators to sponsor The World Illustration Awards. Introducing Mariajo Ilustrajo, a Spanish illustrator and Overall New Talent winner.
Artists 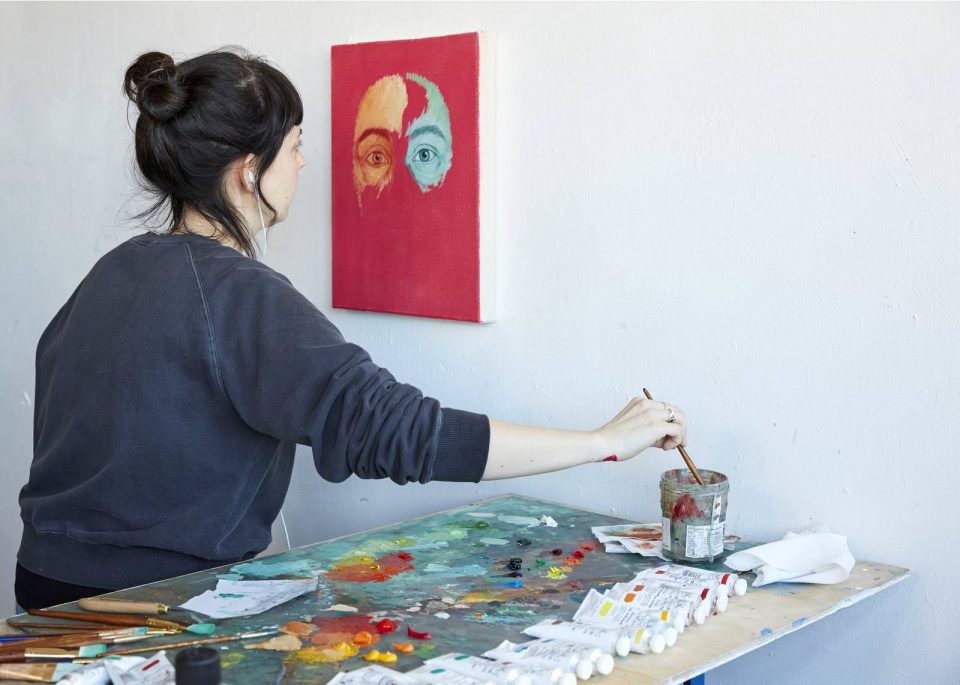 Brooklyn-based American artist Jenny Morgan speaks to Windsor & Newton about her history of discovering herself as an artist from an early age.
Artists 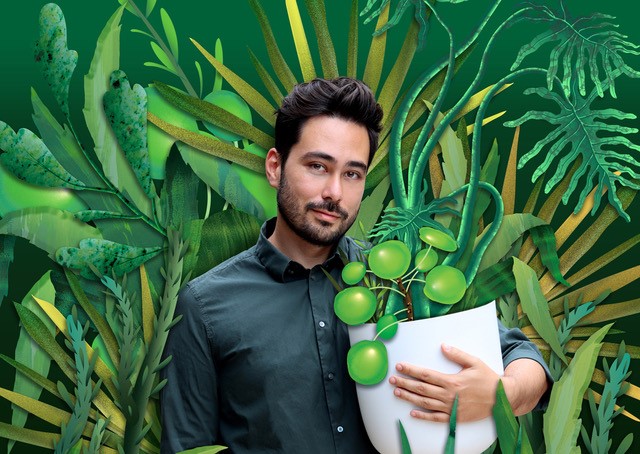