Magenta is from the family of aniline dyes; the name comes from the word ‘anil’ which is Spanish for indigo. Aniline dyes were discovered originally by German scientist Otto Unverdorben when he was distilling natural vegetable indigo, looking for the colourant in the plant.

The potential of synthetic dyes led to a world-wide search for what colours were possible, and scientists began experimenting with testing compounds in all sorts of combinations. Unverdorben called his discovery ‘Crystallin’, scientist Friedlieb Runge worked with coal tar and called his ‘Cyanol’ and Carl Julius Fritzsche found a beautiful blue by treating indigo with caustic potash. It was Fritzsche who gave this family of dyes their lasting name, by calling his colour ‘Aniline’. It was not until 1843 that August Wilhelm von Hofmann realized that all these colours derived from the same substance and they became known as aniline dyes thereafter.

British and French firms were both synthesizing anilines in a race to come up with vibrantly coloured commercial synthetic dyes. One of these was eventually named Magenta, in honour of the town near Milan where the Franco-Piedmontese army was victorious over the Austrians in 1859. At first, this was a very elite colour reserved for the wealthy and the military, as a symbol of greatness, because aniline was expensive. Quite quickly though, as the public clamoured for access to beautifully coloured fabrics for themselves, anilines became more affordable and a whole range of colours came from experiments in factories from all over France the UK: yellow, violet, green, bleu de Paris and more.

Ironically, this also led to the decline of Magenta. Once it became commonplace, Magenta was less of a fashion statement and demand fell. Also, these new colours of the early twentieth century had disturbing levels of arsenic content, making them unsafe. Today, Permanent Magenta is a modern formulation of the original and is found in the Winsor & Newton oil, acrylic and watercolour ranges. In oil and acrylic ranges, it provides a transparent and lightfast colour; in watercolour it is a staining, transparent and lightfast colour. 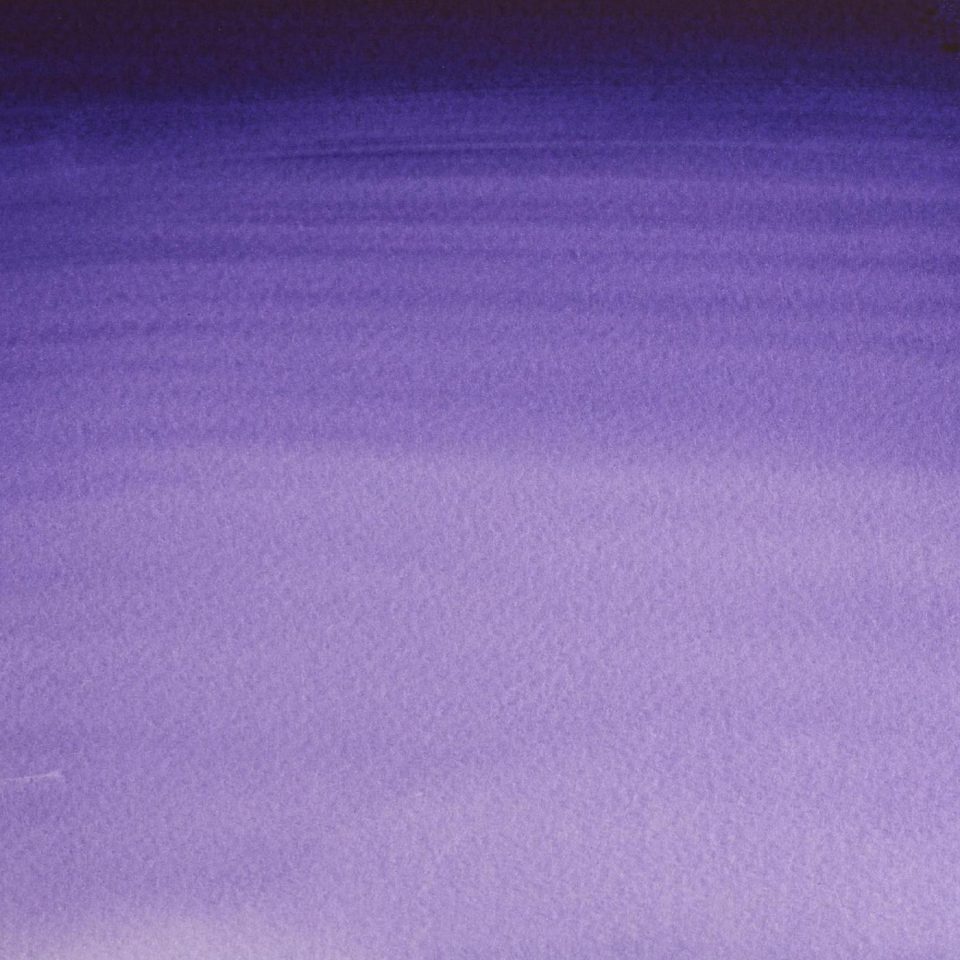 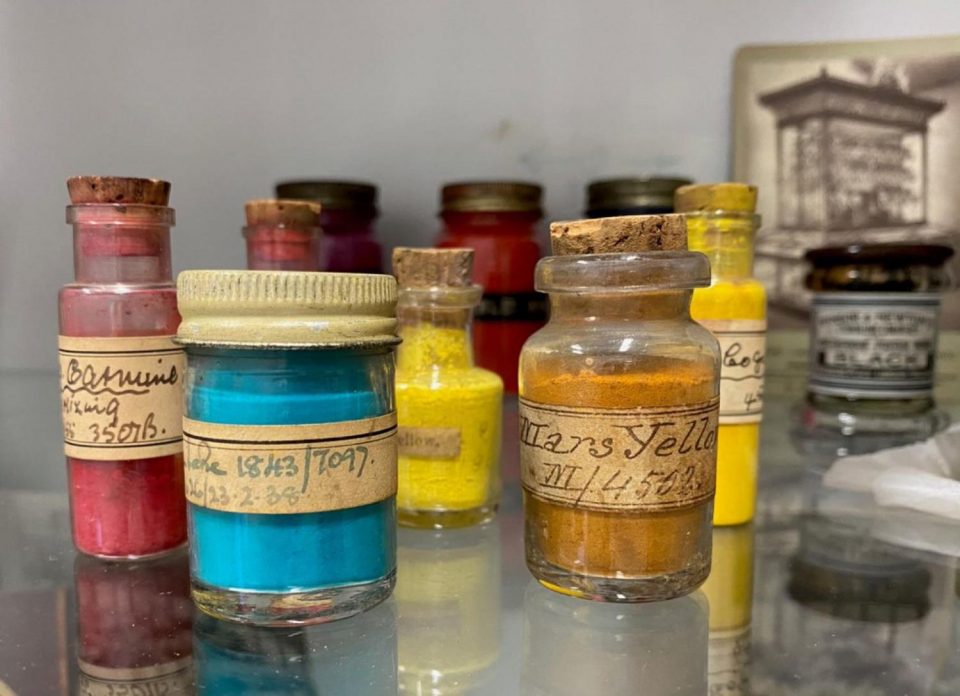 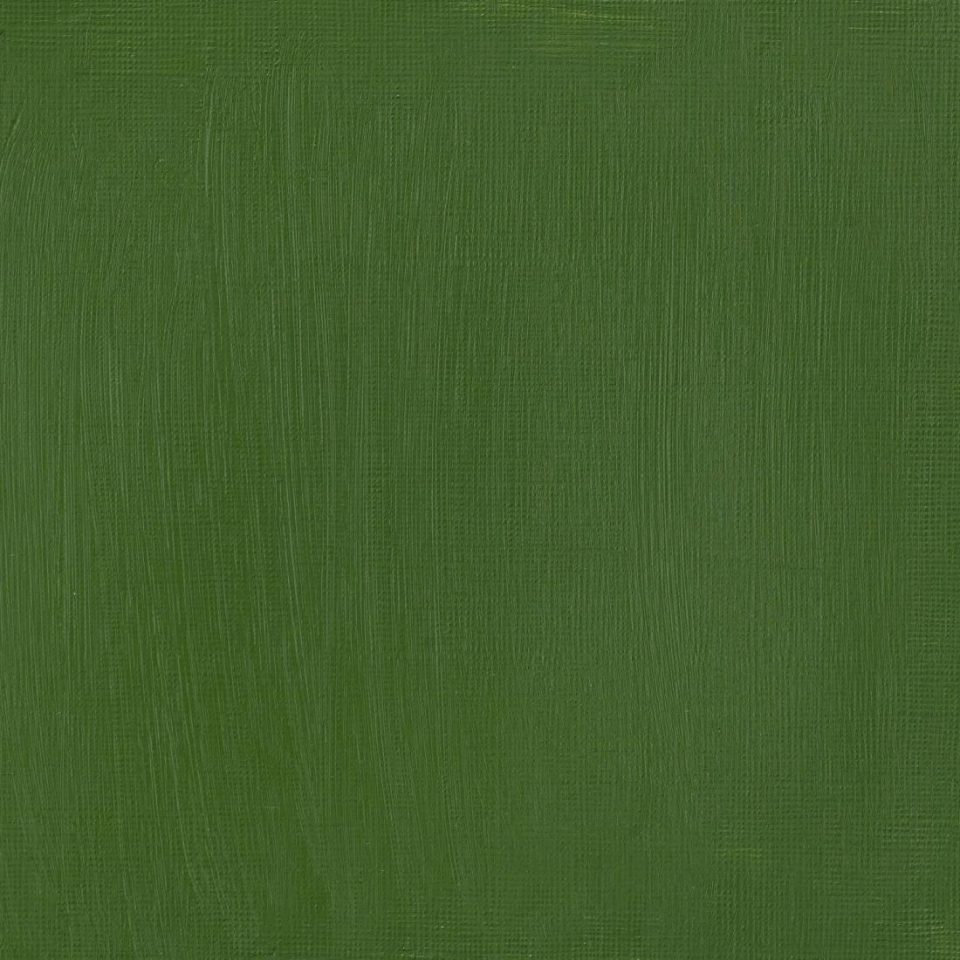