Isaac Newton, when describing the colour spectrum of a rainbow, listed seven colours: red, orange, yellow, green, blue, indigo and violet. But today indigo often gets left off this list, leaving the three primary and three secondary colours we are familiar with.

The colour is named after the dye extracted from the plant indigofera tinctoria.

It was initially created from plants that were cut and packed into large vats, where they softened and fermented. The dark precipitate was then skimmed, strained, pressed and dried into cakes which formed the basis of indigo. This pigment is the natural plant-based pigment used for dyeing clothes, which fades over time and is not to be confused with the synthetic pigment.

Indigo is one of the oldest textile dyes, used for centuries in countries such as India, Japan, Egypt and Peru, and its use in pottery and frescoes dates as far back as ancient Mayan civilisations. In the 19th century thousands of chests of the dye were exported from India to Europe to be used to colour clothes – including for the French army, who wore dark blue indigo uniforms during the French Revolution as a more robust and practical colour than white. Indigo dye continues to be used for clothing, especially denim, and in fact is lauded for its fading qualities when used for jeans, which add depth to the texture.

The colour of indigo in the form of a dye however is a different colour from Newton’s “spectrum” indigo or indigo in pigment form. As a pigment its lightfastness did not match the more permanent and expensive ultramarine mineral blues.

The British chemist William Perkin, at the age of just 18, was the first to create a modern synthetic dye. In 1856, while he was experimenting with creating a synthetic version of quinine (the medicine used for treating malaria), he yielded a black solid in a failed attempt to produce this, but on cleaning the flask he noticed a bright purple liquid. When he dipped a piece of silk into it he found a permanent mauve dye on the material. His curiosity may have been fuelled by the fact he had once dreamt of being an artist.

This discovery opened up new possibilities for colourmen, and in 1878 the German chemist Adolf Von Baeyer worked out how to synthesise indigo. Commerce in natural indigo declined and high quality synthetic indigo is now used for pigments.

In 1997, when Shakespeare’s Globe was reconstructed in London, indigo was used to paint the heavens of the theatre. 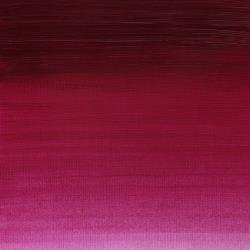 “Magenta” was a violet red aniline dye first produced in 1859.  Originally called fuchsine by the French Chemist François-Emmanuel Verguin who made and patented the dye, it was later renamed to…
Colours 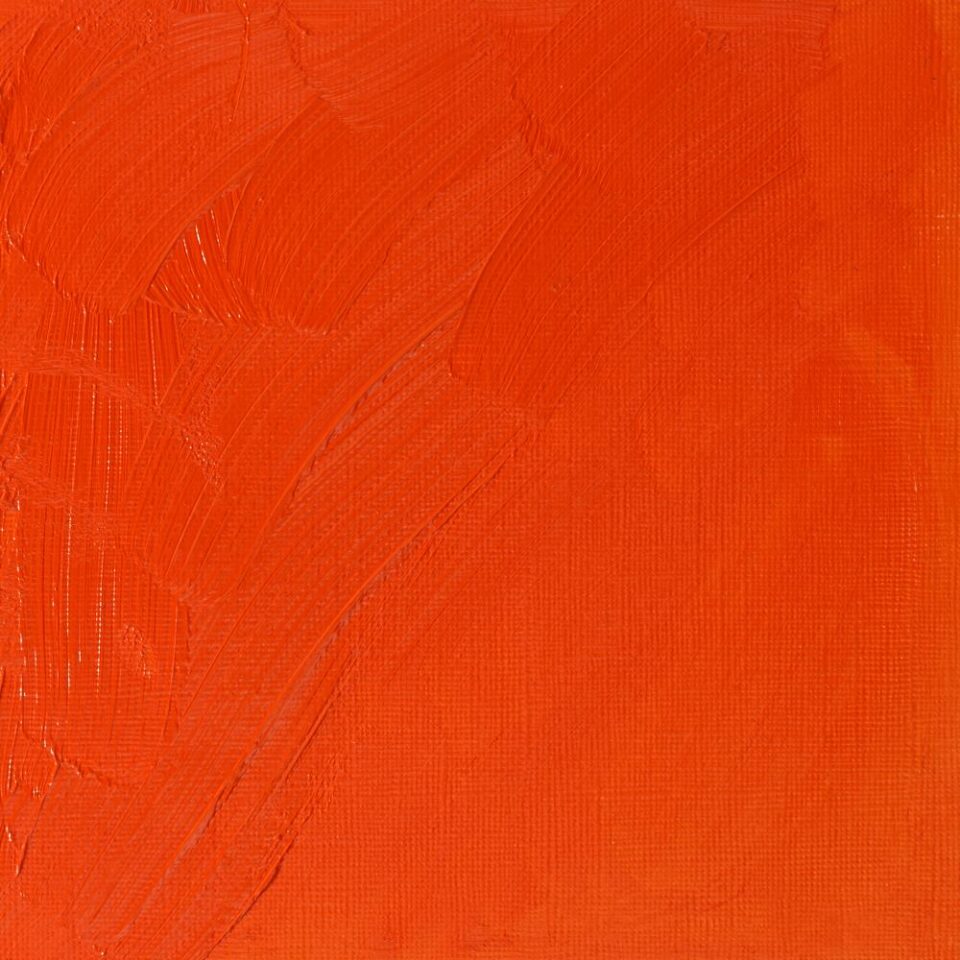 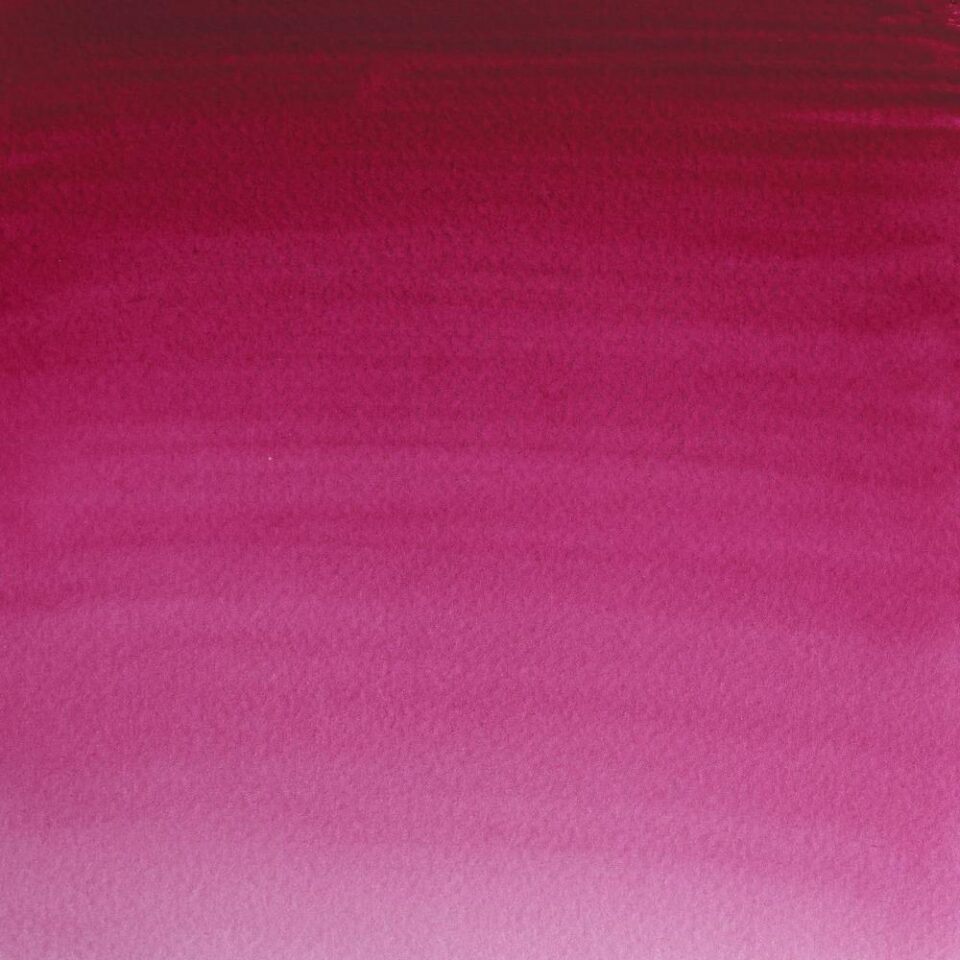