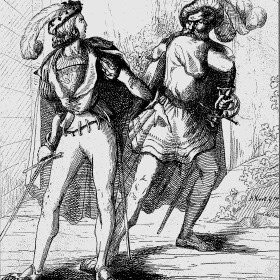 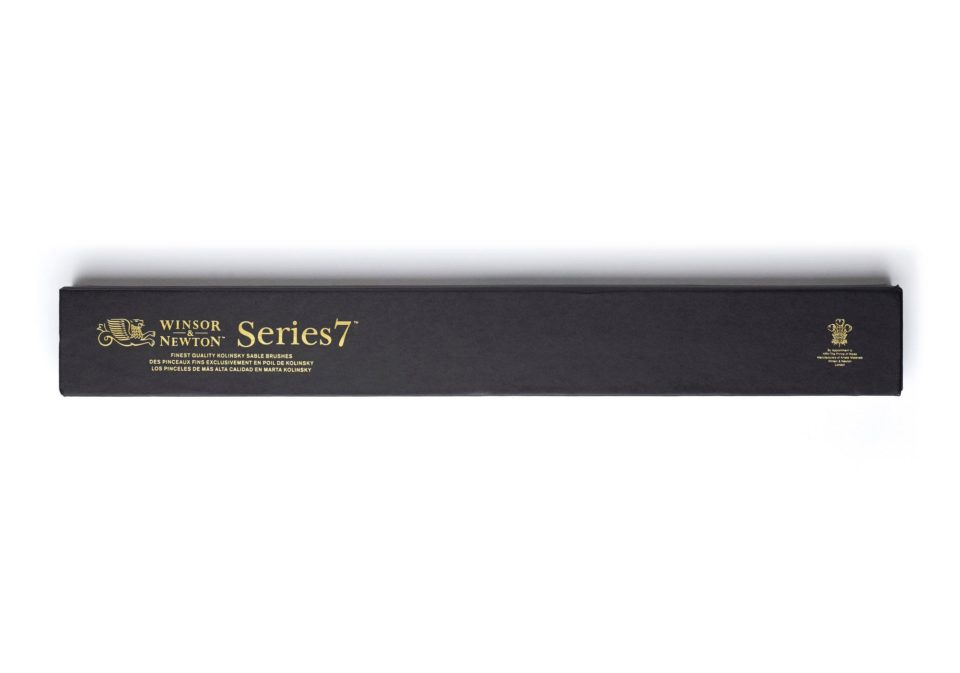 Only the finest tools were good enough for Queen Victoria, who chose Winsor & Newton materials for her accomplished landscapes and portraits.
Art History