Walsh uses Winsor & Newton Black Indian Ink and occasionally coloured inks to develop work in the studio. She is looking for a clear line and, apart from the odd bit of spattering sometimes, doesn’t use any special techniques. Preferring to shade with solid blocks of black, she will occasionally use watered down inks for shading and, more rarely, textures – dots, cross hatching and so on. Walsh’s experimental side is probably in writing. Drawing is a pursuit of perfection of the simplest techniques: clean lines (she is very influenced by the ligne claire Franco-Belgian tradition of comic art, especially Jacques Tardi, Joost Swarte and Jason) and blocks of black.

A traditional figurative illustrator who uses Winsor & Newton Artists’ Watercolour, Bannister likes to work very quickly and spontaneously and finds that Artists’ Watercolour mixes particularly well to make secondary and tertiary colours. He uses a very small range of colours and mixes them loosely, like an omelette, on the palette. He prefers tubes as the density of colour suits him better than using a pan.

Ideas start from a specific product commissioned by fashion and beauty companies; brand history and the target audience is at the heart of the idea process. Da Costa starts by creating a spider chart with a key word in the middle and playing around to find associations. He’ll also research images of the brand’s favourite models. After this initial process, Da Costa makes several pencil sketches and then prints the sketch on Winsor & Newton Bristol board, which is ideal for fine detail drawings. For painting, Winsor & Newton Designers Gouache and Artists’ Watercolour are his materials of choice. He’s recently been experimenting with Winsor & Newton Drawing Inks.

Frith’s illustrations have a lively vivacity about them and he ascribes this to his academic training in drawing at Canterbury College of Art. Starting with a rough tracing of the photo, he re-traces it onto watercolour paper. Using Winsor & Newton Artists’ Watercolour, he then paints, making sure it stays stays fresh, loose and not slavish to the original photograph. Frith always uses tubes and a dinner plate palette in the studio, and small pans when he’s out and about.

Winsor & Newton Artists’ Watercolour has been his paint of choice for 30 or 40 years and his familiarity with the range means he understands and trusts them. 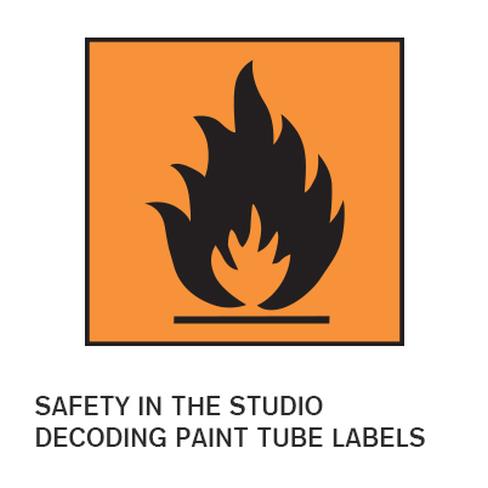 The hazard symbols found on many artists’ materials have changed. Do you know the difference between ‘flammable’ and ‘oxidising’? Read on to find out what these symbols mean and why they matter to artists.
Art Techniques 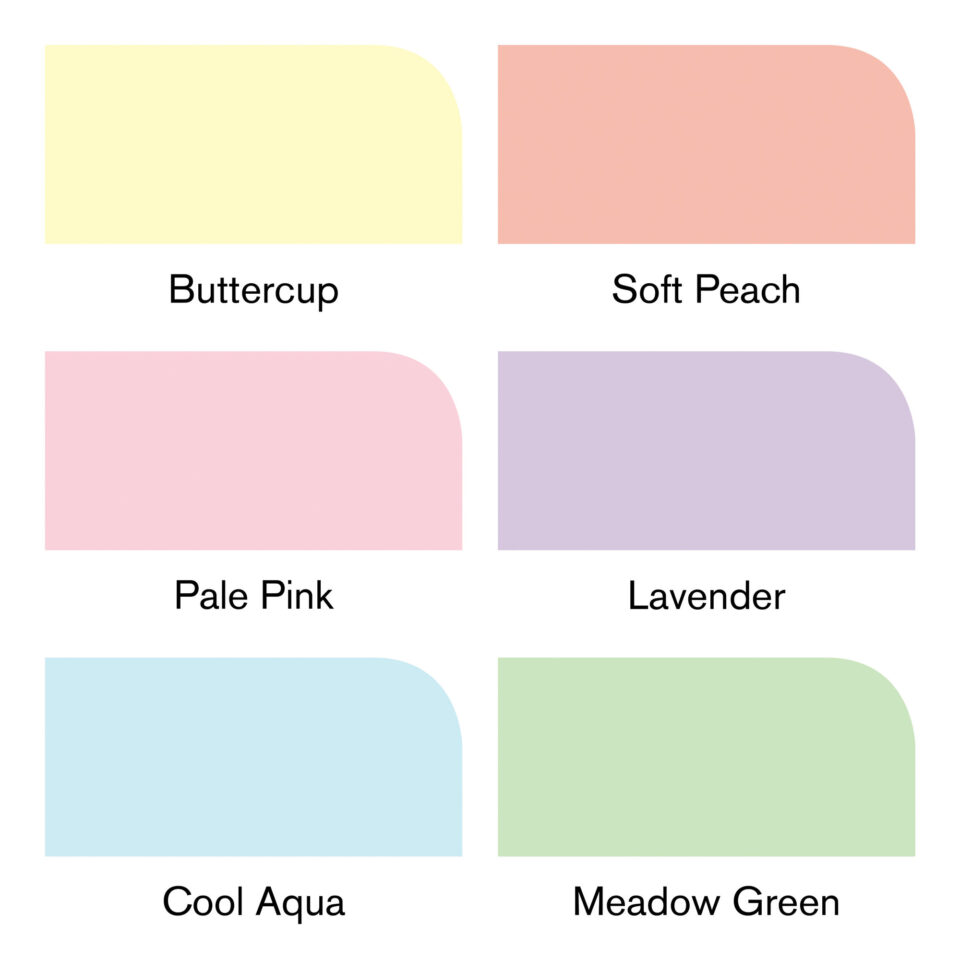 Discover why artists so often turn to pastel shades to capture the essence of spring, and how to use them in your work.
Art Techniques 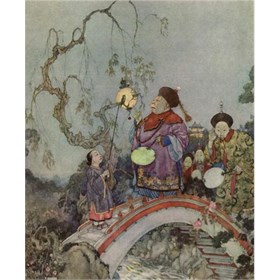 From Paul Signac to Sir Peter Blake, Tracey Emin and Grayson Perry, see how artists have used watercolour with a twist to create iconic works.
Art Techniques
This website uses cookies to improve your experience. You can manage your cookies in your browser settings at any time. To learn more about how we use them, click here.OK
Privacy & Cookies Policy